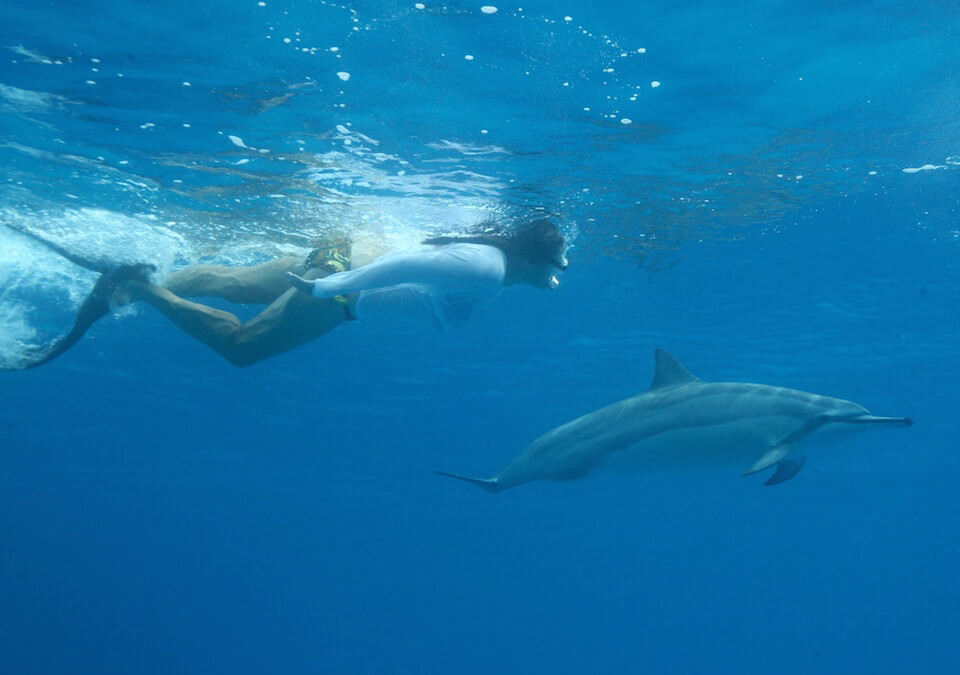 I can remember feeling alone from a very early age. Isolated in the shame I felt from being sexually abused. I wore many masks to shield myself from others, while avoiding intimacy of any kind in all relationships. Substance abuse was a factor, as I started experimenting with alcohol at age nine and progressed to daily drug use by the time I was aged 15. I spent my young adulthood trying to numb everything inside me…I was depressed and felt no self-worth – a dark abyss where no light lived.

This continued into my 30’s until I overdosed on drugs and alcohol when I was nearly 40. I was transferred to a psych ward and realized there was something drastically wrong…did I really want to die? No. What was this darkness and why was I trying to kill it and me along with it?

I started seeing a psychiatrist assigned by the state who immediately diagnosed me with PTSD and put me on a cornucopia of mood altering drugs…I was right back where I started. Numb. Again, I felt nothing.

I ran into a friend who was going through some similar emotional stuff and she referred me to Teri Calaghan. Her testament was that Teri was really helping her with her anxiety and nightmares associated with her trauma. I called and we made an appointment immediately. After we started dealing with my initial anxiety, I got off all my meds. With the one on one therapy, I really began to settle into my body and process the abuse that I had blocked out that started when I was approximately two or three years old. When I reached a certain point, Teri suggested I attend a woman’s retreat with Lisa Denning and herself. This is when the magic really started to unfold.

After I went on retreat and swam with the dolphins, something began to happen. My heart opened up and I experience joy for the first time…like a pinprick of light in the darkness.

I immediately wanted to do more. I really committed to being present in my life. It was difficult at first, but as I kept peeling back the layers, more light was shed leaving more room to experience joy. I would see women in the community and instead of shame, it was like knowing…knowing we weren’t alone and never had to be alone. Like a ripple in a pond growing into a wave…we grow empowered and find our voices. Cracks of light turning into beams of light, turning into light you can see from space. We illuminate paths for each other and inspire one another…we are victims of sexual assault, but it no longer defines us. We are empowered women on our individual journeys, supporting one another, lighting the way and encouraging.

These experiences are not limited to just me. I have volunteered at retreats, organized boat trips for continued wellness, and seen the women in this community grow and change. Cracks of light were growing into beams, illuminating our paths. Light ON is a much-needed beacon of light in our community. If we can help turn each other’s light ON, we can then change the face of sexual assault. I never thought one person could make a difference, but we all can make a difference. Creating this safe space for women is changing our entire community. As more voices are found, and more lights are turned on, we heal generations and can hopefully shed light before the darkness claims another.

Get Updates via Email